Avatar: The Last Airbender’s creators have announced they’ve left the live-action Netflix adaptation. While they will still be involved in the Last Airbender franchise, they will no longer be showrunning or executive producing the new series. No other news about the adaptation has been announced since the reveal almost two years ago. 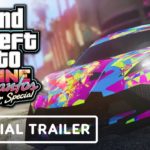 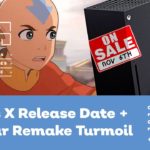