Capcom recently announced a showcase event for Resident Evil Village, but they also revealed a beta for an unannounced game set in the Resident Evil universe. We have no idea what this Capcom announcement is, which means it’s time to speculate! Could this be more Resident Evil story-focused content? A multiplayer component to Resident Evil 8? A Capcom MMO?! And how does it all fit into the larger universe of Resident Evil? Netflix has the RE animated and live-action series, plus there’s the Resident Evil movie reboot. Let us know what you think by sounding off in the comments. 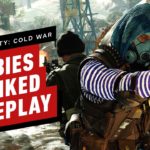 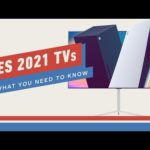