Marvel’s Kevin Feige has confirmed that not only will Deadpool 3 be rated ‘R’, it will also be part of MCU canon. How would they fit Deadpool in the upcoming MCU Phase 4? Will he pop up in someone else’s movie first? Maybe Doctor Strange in the Multiverse of Madness? Or a cameo in The Eternals? And is it too late to make an appearance in Marvel’s WandaVision? Let’s speculate! 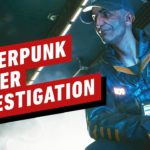 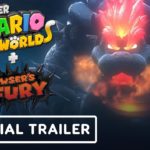