Today on the Daily Fix, rumors have begun to swirl around a Silent Hill sequel possibly from the minds behind The Medium. In a recent Gamesindustry.biz interview with Bloober Team, the Polish studio alluded to a mysterious new project within a popular franchise, causing speculation from Silent Hill Fans. Blizzcon 2021 has started with a bang as Diablo 2 Resurrected has been announced, bringing with it some updated graphics, as well as all of the content from the Lord of Destruction DLC. And finally, we take a look back at the craziest moment from Tony Hawk’s Underground, presented by Pacifico. 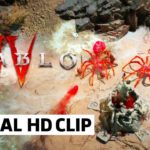 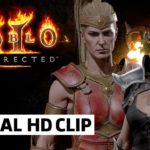