Take a look at 14 minutes of gameplay which showcases the different perspectives, environments, and powers in the upcoming psychological horror game, The Medium.

Take on the role of Marianne and explore the dual-reality gameplay when The Medium launches on January 28, 2021 on Xbox Series X, Xbox Series S, and PC. 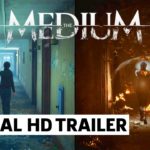 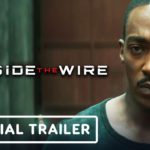