Bloober Team are the developers responsible for recent horror games The Blair Witch, and both Layers of Fear and Layers of Fear 2. This time around, step into the role of Marianne, a medium who can communicate and even enter the world of the dead. Use Marianne’s unique dual-reality abilities to solves puzzles and mysteries only a medium could tackle. Explore two separate realities at the same time, only possible using the power of Microsoft’s brand new Xbox Series X|S, or PC.

The Medium will be available on Steam and Xbox on January 28th, 2021, and it will also be on Game Pass for Xbox Series consoles and Game Pass PC on release day. 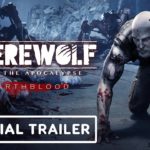 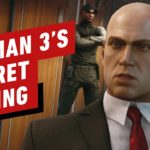