Jared Leto will be returning to the DCEU in new scenes shot for Zack Snyder’s Justice League. The project will debut on HBO Max and feature a re-cut and re-tooled Justice League movie that will premiere as a mini-series, and then one long feature later. 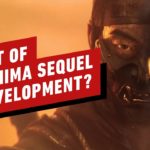 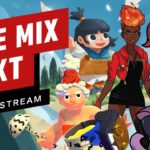