HBO Max has revealed the release date for Zack Snyder’s Justice League. That’s not all; the format has been confirmed (is it a four-episode miniseries, or a four-hour-long movie?), and three new posters have been unveiled for the announcement. Over 150 minutes of unseen footage has been added back into the movie, and according to Snyder himself, not a single frame of Joss Whedon’s theatrical cut will be in his version. 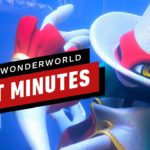 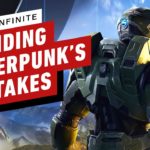