Enjoy this animated trailer for Olija, a cinematic action-adventure with a stylized 16-bit-era art style in which a man named Faraday becomes shipwrecked on an island and must uncover a mystery through adventure and harpoon-driven combat. Olija will be released on January 28 for PC (via Steam), PS4, Xbox One, and Nintendo Switch. 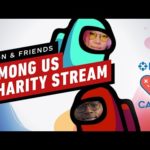 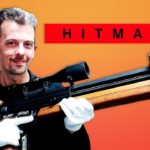