In today’s Daily Fix, we talk about the skyrocketing GameStop stock, and how Reddit has caused it to surge with no sign of slowing down. We also speculate on what that might mean for the company moving forward as well as the popular subreddit behind it all, WallStreetBets. Halo Infinite developer, 343 Industries, has announced a new plan to update fans on single and multiplayer development on a monthly basis. The studio has also announced their next update and teased what we might see next, in an attempt to curb fan expectations. 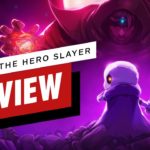 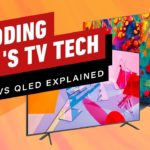