In today’s Daily Fix, the team behind God of War has a new game in the works. No, we’re not talking about the previous-announced God of War: Ragnarok, we’re talking about something new and not starring Kratos. It likely will have nothing to do with God of War at all. Exciting! And in related Sony news, the publisher and console maker has two teams in San Diego working on games, and one of them just might be a new Uncharted adventure. And switching gears to Nintendo, a Nintendo 64 demo cartridge containing a very early version of Ocarina of Time was just rediscovered. What was it like? Watch this episode of The Daily Fix to find out! 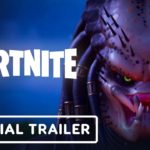 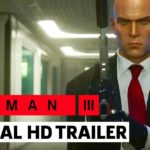