The Remothered developers at Stormind Games have revealed their newest creation, Batora: Lost Haven. It’s an action-RPG about a girl named Avril who must use her physical and mental powers alike in order to save the Earth from destruction. Batora has no release window yet, but will be released on PC, next-gen consoles, and current-gen consoles (including Nintendo Switch). 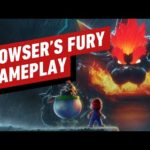 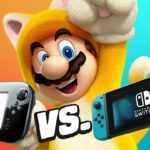