When the door of two parallel universes is accidentally opened by a novel, fantasy becomes reality, and a revenge journey is just about to start.

The film follows a grieving father with special abilities, Guan Ning (Lei Jiayin), who accepts a secret task from the head of a tech corporation in exchange for help finding his missing daughter. Guan must assassinate an internet novelist (Dong Zijian), who has the ability to influence fate with his writing.

Coming soon on February 12, 2021, the action-packed fantasy film A Writer’s Odyssey will be released in the US, Australia, and New Zealand. 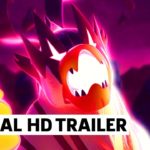 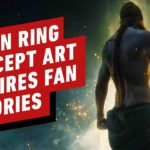