With all of Agent 47’s globetrotting adventures soon to be available in VR, there’s no better time to prepare yourself for becoming the ultimate silent assassin. Thankfully there’s plenty of other VR games willing to satisfy your virtual desire to sneak, assassinate and execute to your heart’s content.

Hitman 3 is nearly here and for the the first time you can control Agent 47 in VR, but this isn’t the first game to feature assassin skills in virtual reality. From PAYDAY 2 VR and Espire 1: VR Operative to Phantom Covert Ops and Panther VR, we look at 5 of the best VR stealth and action games in a similar style to Hitman. 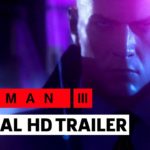 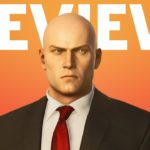