It’s safe to say that Immortals Fenyx Rising has taken inspiration from The Legend of Zelda: Breath of the Wild, but how exactly do the two games compare?

Immortals Fenyx Rising is Ubisoft’s latest open-world adventure, and despite being an original IP takes a fair few cues from a variety of games – most notably The Legend of Zelda: Breath of the Wild, but also Ubisoft’s own Assassin’s Creed franchise.

Kurt and Max also break down the two game’s combat, and discuss which title has the more satisfying fighting systems in play. And finally, they discuss Immortals and Zelda’s compelling puzzles – or Vaults vs. Shrines – to see which game has the upper hand when it comes to testing our brains. 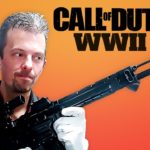 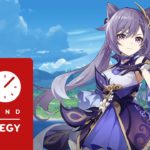