We unbox Stern Pinball’s Stranger Things Premium machine featuring a projector, an interactive demogorgon toy, and a fancy Eleven telekinesis ball lock. This machine comes in several models, including the Pro model that lacks the projector. Under the hood Stranger Things also represents something special: Designer Brian Eddy, made two of pinball’s best games ever, Attack from Mars and Medieval madness, way back in the 90s. This is his first game in over 20 years, and it feature a lot of the same elements: Central interactive toy, fan pattern shots, and fast, smooth, fun gameplay. When it’s safe to go out again in your area, we hope you’ll get some quality time with Stranger Things. Until then, this Premium model is available now from Stern Pinball for an MSRP for $7699.99. So maybe you could land one in *your* garage and save some quarters. 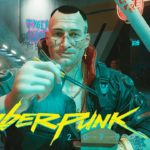 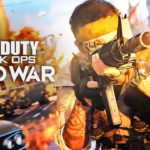