Watch the latest trailer for the upcoming VR game.

Suit up and take down Ghost and her army of hacked Stark drones in Marvel’s Iron Man VR. The game launches on July 3, 2020 for PlayStation VR. 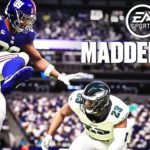 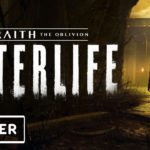