Fight Crab is a physics driven 3D action game in which you control a giant crab and wield a wide assortment of weapons in order to take out other, equally giant enemy crabs.

To learn more about The Fight Crab game stay tuned to IGN. 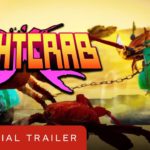 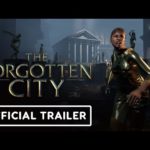