My Hero Academia’s Shoto Todoroki will join the roster as part of the Character Pass 2, with other new playable characters to follow from YuYu Hakusho, Hunter x Hunter, and JoJo’s Bizarre Adventure at later dates.

The Shoto Todoroki DLC will be released in spring 2020 for PlayStation 4, Xbox One, and PC. 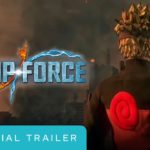 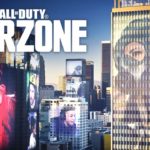