Activision is rolling out new Call of Duty content across the series this week, with fresh updates for Warzone, Modern Warfare, and Mobile. The video above details what’s coming to each game.

Warzone is getting four new weapons, which can be found across the map in common in uncommon variants. New Operator Talon is also joining the fray, alongside his faithful dog companion Indiana.

The Talon bundle is also available for Modern Warfare, which is getting a new free multiplayer map, Khandor Hideout. The 6v6 map is ideal for snipers, shotguns, and SMGs.

Finally, Mobile is getting two new games modes, called Rapid Fire and Sticks and Stones. Zombies mode is being removed as the two new ones come in. 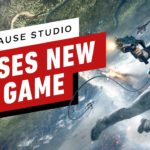 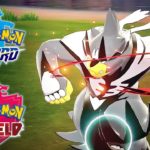