Assassin’s Creed Odyssey will have a Free Weekend from March 19 to March 22 on PlayStation 4, Xbox One, and PC. Players can pre-load the game on the PlayStation 4 and Uplay starting today. 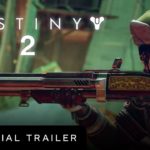 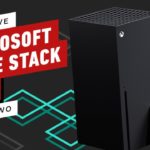