Game of Thrones will officially return for its eighth and final season in 2019, HBO announced today. The hit HBO drama will take 2018 off and return for a six-episode final season next year. However HBO has not confirmed an exact premiere date as of this time. 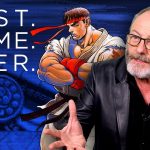 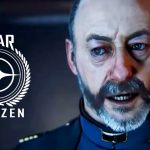