In today’s Daily Fix, Microsoft announces new pricing tiers for Xbox Live Gold, and you’re probably not gonna like them. Unless you like price hikes. And just yesterday we got a better look at Capcom’s upcoming Resident Evil: Village, but what was missing from the showcase was any mention of a Resident Evil 4 remake. Well, we have an update on that. And in other Xbox news, February’s free Games with Gold have been announced and it’s a good lineup. 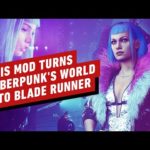 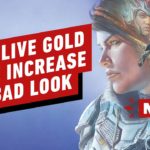