In today’s Daily Fix, surprise surprise, there’s some Cyberpunk 2077 news. Developer CD Projekt Red is denying rumors about the game’s development that have been floating around recently, which comes from a supposed CDPR dev posting some juicy details. Some of those details have to do with an early version of Johnny Silverhand. In other news, Xbox is surveying gamers to see if they want PS5 DualSense features in the Xbox Series X controller. And Arkane Studios is working on a new game, with some veterans of the Prey and Dishonored franchises on board. Maybe it’s Prey 2, or Dishonored 3. Maybe it’s a Prey/Dishonored crossover title. Who knows?! 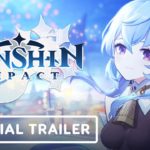 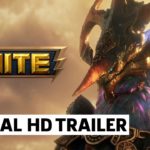