2020 has been an eventful year, and through it all, video games have been there to help make our days a little better. A few titles stood out to us more than the rest — these 10 are our choices for Best Games of 2020.

To talk about so many games, we recruited multiple editors and producers from across GameSpot — it’s not some simple vote or an authoritarian decision from those at the top. All of us make our impassioned pleas for why certain games deserve to be in the top 10 and then deliberate from there. From long-anticipated AAA experiences like The Last of Us Part II to indie hits like Hades, and from VR experiences like Half-Life: Alyx to beautiful remakes like Demon’s Souls, we’ve enjoyed a lot of different types of games this year. 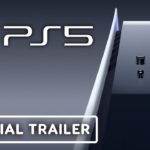 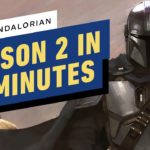