Check out the trailer for this upcoming dark fantasy strategy RPG, and prepare to liberate the land of Nevendaar when Disciples: Liberation launches in Q4 2021 for PlayStation 5, PlayStation 4, Xbox Series X and S, Xbox One, and PC.

In Disciples: Liberation, players can align with a variety of in-world factions: from a human empire tinged by religious extremism to the dark forces of the undead lead by a mad queen. Assemble a team, gather precious resources, sway political standing, and take on brutal beasts in the dark fantasy strategy RPG featuring turn-based combat 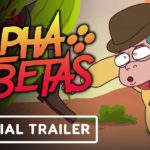 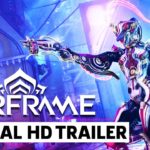