Check out the trailer for a peek at the pilot episode of the upcoming animated show starring YouTube gaming personalities VanossGaming (Evan Fong), BasicallyIDoWrk (Marcel Cunningham), I AM WILDCAT (Tyler Wine), and Terroriser (Brian Hanby).

In Alpha Betas, video games power the world thanks to a massive, top-secret CIA program. Follow an elite virtual strike force of four top gamers as they drop into the virtual realms of video games to fix potentially world-ending issues.

The first episode of Alpha Betas arrives on March 13, 2021 on VanossGaming’s YouTube channel. 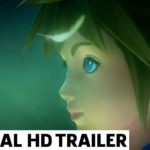 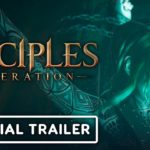