With WandaVision coming to Disney+ to officially kick off phase 4 of the MCU, it’s time to take a look back at the tumultuous timeline of The Scarlet Witch and Vision, her Infinity Stone powered, synthetic love. Marvel’s first Disney+ series looks like nothing we’ve seen in the MCU before and there are plenty of theories as to why, so, from their first meeting in The Avengers: Age of Ultron to Infinity War and Endgame, here’s your catch up on everything Elizabeth Olsen aka Wanda Maximoff and Paul Bettany as the android formerly known as Jarvis have done in the Marvel Cinematic Universe… so far! 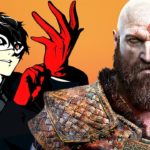 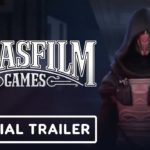