We finally know when the PlayStation 5 is out! And how much it costs! And a whole bunch of new games that are coming out for it! But it’s not the only brand new high tech white thing that plays games to be announced today, since the Oculus Quest 2 also got an official unveiling. The Mass Effect Trilogy Remastered popped up as a pre-order, though still no announcement, The drama between Ray Fisher and WB over Justice League continues, and we got our first look at Falcon’s new costume for Falcon and Winter Soldier, but honestly there’s so much PlayStation news we might not even get that that. 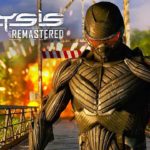 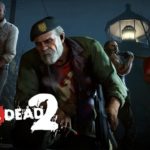