Clark Kent puts together his first attempt at a superhero costume just as Lobo arrives on Earth in this exclusive scene from Superman: Man of Tomorrow. The feature-length animated film will be released on Digital starting August 23, 2020, and on 4K Ultra HD Blu-ray Combo Pack & Blu-ray Combo Pack on September 8, 2020.

Chris Palmer (Voltron: Legendary Defender) is the director of Superman: Man of Tomorrow, utilizing a script by Tim Sheridan (The Death of Superman). Supervising Producer is Butch Lukic. 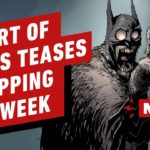 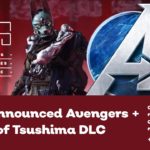