Today we are announcing the arrival of three new aircraft for #ACECOMBAT 7: SKIES UNKNOWN! The ASF-X Shinden II, XFA-27, and the CFA-44 Nosferatu are returning to action as part of the “25th Anniversary DLC-Original Aircraft Series”! The Project Aces team has also prepared new weapons, aircraft skins, and emblems.

Additionally, a new “Casual Easy” mode will be made available as a separate free update. This new mode will serve as the perfect entry point for novice players to take to the skies and participate in dogfights and aerial combat. The “25th Anniversary DLC-Original Aircraft Series” and the free update arrives Fall 2020 for the #PS4, #XboxOne, & PC in the Americas. https://bandainam.co/AceCombat7 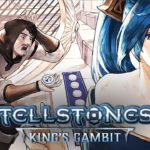 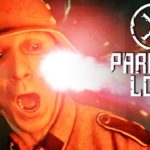