Sony’s The Last of Us Part 2 was not only June’s best-selling game, but it had the biggest first month of any game released in 2020, at least in the U.S. It’s currently the third-best-selling game of the year, behind CoD Modern Warfare and Animal Crossing: New Horizons. 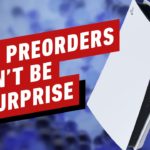 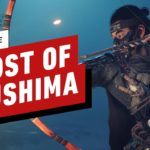