The oral history of a team of geeks and misfits in the back of a Chicago factory creating the biggest video games (Mortal Kombat, NBA JAM, and others) of all time.

“Eugene Jarvis, the creator of 80s classic videogames such as Defender and Robotron, returns to the industry in the 90s. In the process, he assembles a team that pioneers the concept of bringing live-action into videogames, kickstarting a new era in the arcades.

The technology mushrooms into massive hits such as Mortal Kombat and NBA Jam and soon the team begins to conquer the world. What began as a small tight-knit group begins to deal with success and eventually the rise of home consumer technology.” 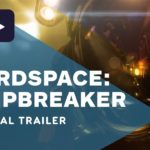 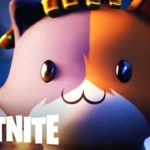